The City of Zagreb

We would also like to inform you that ICDHS 12 Zagreb 2020 will be held ONLINE, which we find to be the best answer regarding the COVID-19 outbreak and the earthquake that took place in Zagreb mid-March that has made substantial damage to the city. As we are uncertain of what awaits us in October we see the ONLINE edition of the conference as the only way it can be held under the circumstances. As the conference will be managed and organized from Zagreb, we invite you to explore it virtually.

The Croatian capital of Zagreb provides an ideal setting for the 12th ICDHS Conference in 2020, offering a rich historical as well as contemporary context for exploring new dimensions of design practices, processes and histories. Through this conference delegates can understand more fully the changing geographical, national, economic, social and political boundaries of Croatia, especially in relation to the turbulent changes relating to national identity over the past century and more. Since the 1900s considerable change has been experienced through Croatia’s place in the Austro-Hungarian Empire, the establishment of Yugoslavia (both as a kingdom and later Socialist Federal Republic), the Croatian War of Independence and later relationship with Europe, culminating in EU membership in 2013. All of this is materially visible in the architecture, planning and design of Zagreb and will be new to many delegates, introducing them to a number of fresh perspectives and possible approaches to design history and design studies that may be applied in other contexts. 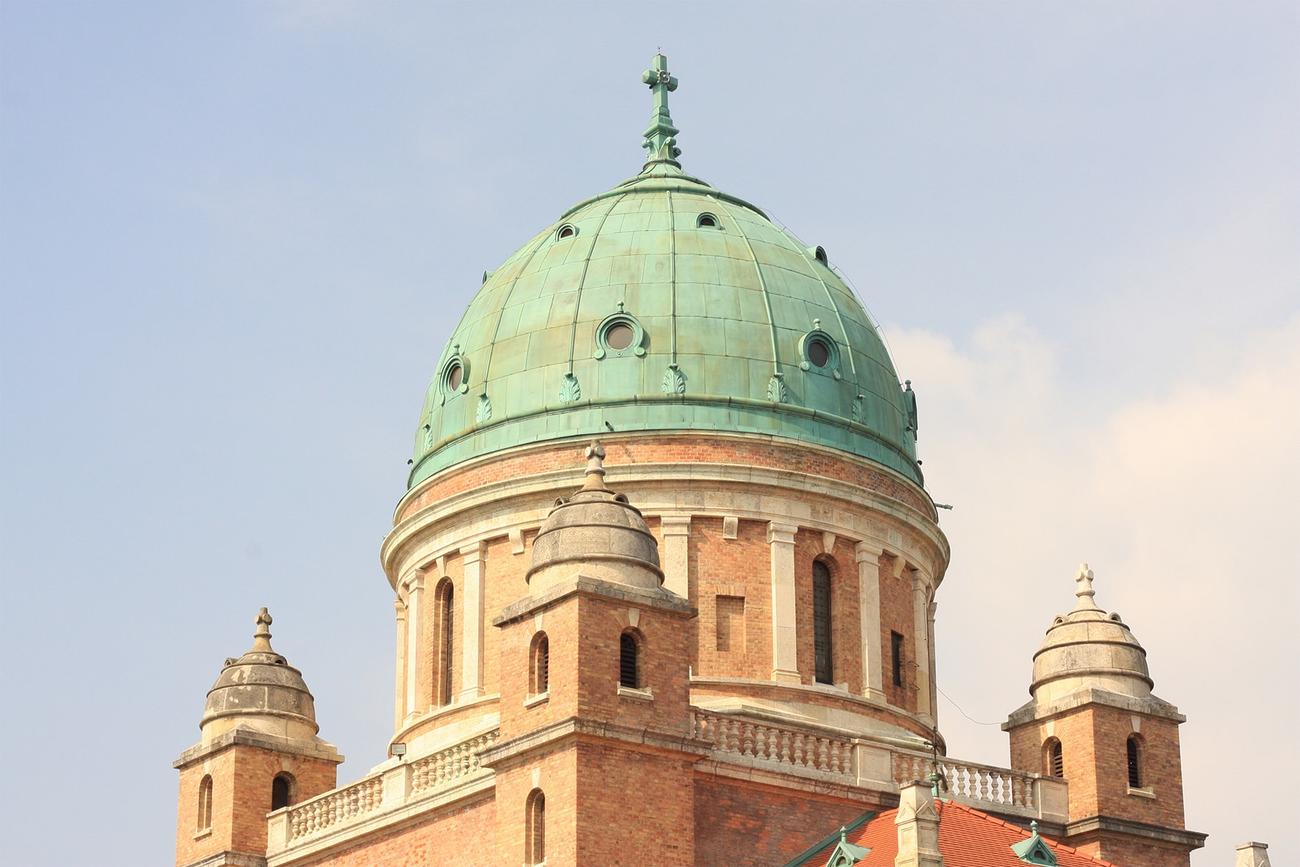 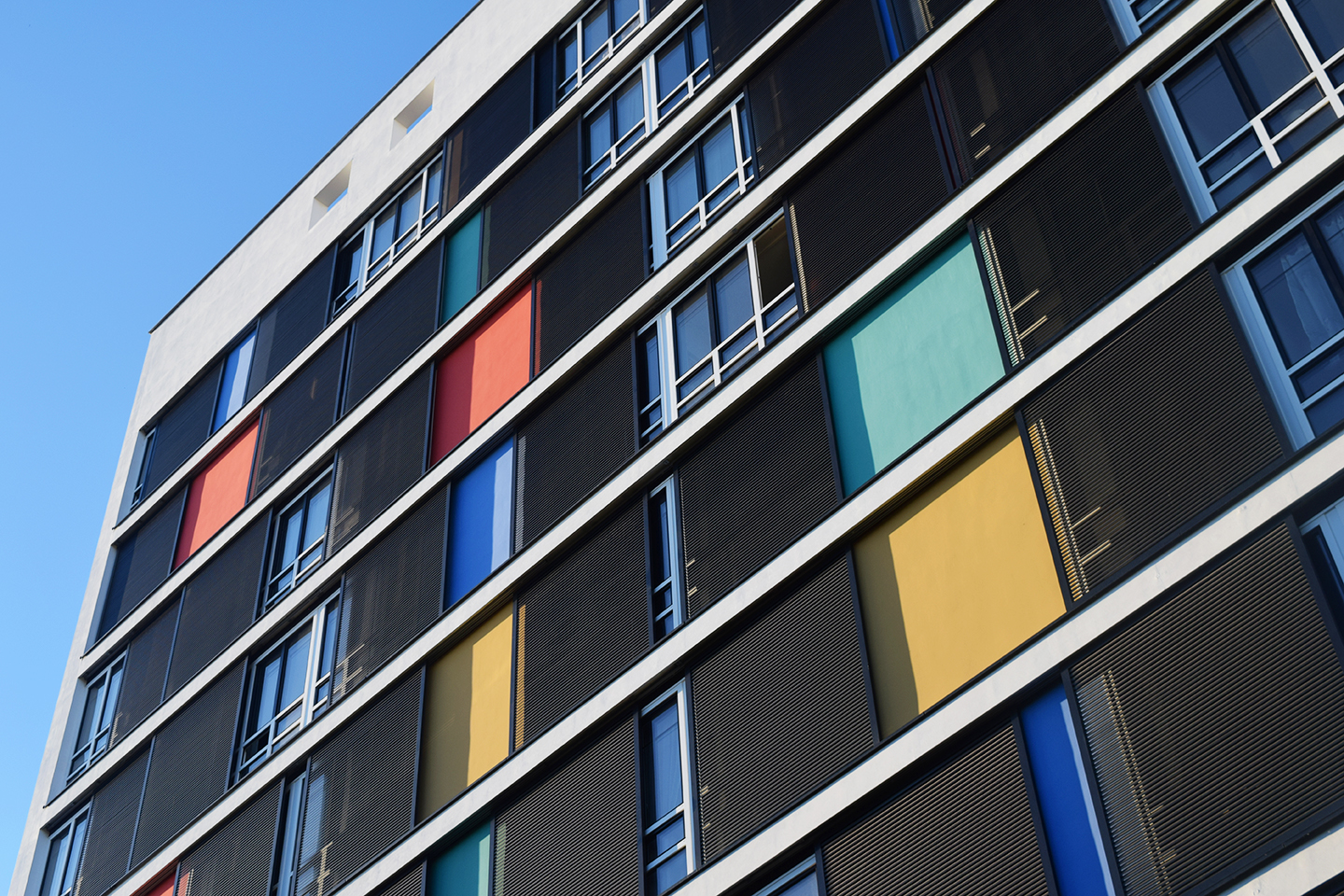 Against such a backdrop ICDHS 12 in Zagreb in 2020 will provide an exciting opportunity to explore new agendas as well as take forward and develop further a number of the propositions and themes previously explored by contributors to ICDHS conferences from more than 50 countries around the world since their inauguration in Barcelona in 1999. Of particular interest is the fact that the ICDHS 12 will follow the legacy of the School of Design at the University of Zagreb, the former a progressive force within design education in Croatia. Its comparatively short but significant life commenced with its establishment in 1989, the beginning of a key period of profound national political, social, economic and cultural change. Its origins are distinctive and rooted in two major underpinning ideological threads. The first was implicit in the University of Zagreb’s 1986 award of an Honorary Doctorate to Victor Papanek, a major pioneer and activist in the cause of social responsibility, ecological awareness and sustainability in design from the late 1960s onwards. This award was not an isolated act but evidence of the University’s wider recognition of the significance of Papanek’s influence on design thinking and activity in ways that have become so fundamental in addressing many of the critical problems engendered by humankind that now face the contemporary world. The second major thread was the School of Design’s respect for the wider values of the Hochschule für Gestaltung at Ulm’s design methodologies that were embedded in its innovative design curriculum and embraced by the notion of ‘scientific operationalism’. 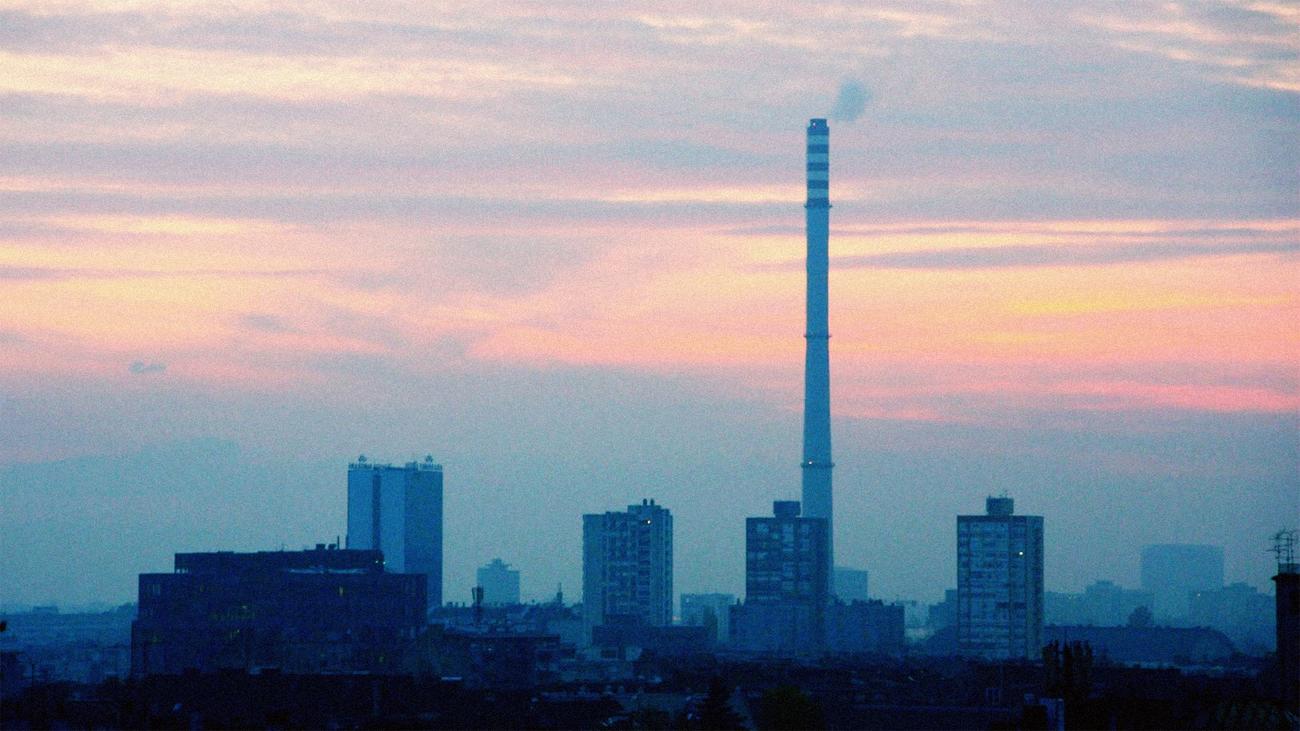 Since the 1950s onwards there has been a continuing effort to establish design as a relevant social practice in Croatia. Elements of this history can be seen in some museums and collections in Zagreb. The city boasts more than twenty museums, a number of which are highly relevant for the study of the history of Croatian design and the decorative arts and crafts, including the Museum of Arts and Crafts. The city is also home to the Croatian Designers Association (HDD, established 1983), the membership of which is drawn from the fields of graphic design, product design, design for electronic media, typography, photography, illustration, fashion design, design theory and design education. It is affiliated to the World Design Council (WDC, previously ICSID, the International Council for Societies of Industrial Design) and the International Council of Design (ico-D, previously ICOGRADA, the International Council for Graphic Design Associations). Like many other design associations around the world it promotes professional accountability and is involved in design education and the promotion of creative and innovative thinking in design practice, supported by the organization of design exhibitions and lectures. There have been other significant design showcases for national design such as the internationally juried Exhibitions of Croatian Design that have been held since 1999 and, more recently, in line with many other locations around the world, the city is host to Zagreb Design Week (ZGDW) established in 2014 which attracts a growing number of foreign exhibitors and visitors. The largest annual event in Croatia devoted to design, it held its seventh edition in 2020 in the Nikola Tesla Technical Museum and was represented in dozens of other locations across the city, attracting up to 30,000 visitors.

One anticipated legacy of ICDHS 12 in Zagreb is the stimulation of further, more complex inter-disciplinary connections between design histories, design processes and design thinking through greater awareness of the outlook of a country that has in turn been part of the Austro-Hungarian Empire, the non-aligned Federal Republic of Yugoslavia and, only much more recently, a member of the European Union. In addition, it is hoped that ICDHS 12 will promote greater awareness of the possibilities engendered by such cultural, political, social and economic intersections locally, nationally, regionally, and globally, informed by an expanding suite of emerging methodological processes and possibilities that, in turn, will help to situate them more fully into new contemporary histories of design and design studies.